About the Richard Jefferies Society


(John) Richard Jefferies (6 November 1848 - 14 August 1887) is best known for his writings about nature and the countryside much inspired by his birthplace at Coate (now a museum dedicated to his memory by the Richard Jefferies Museum Trust) -- once a small hamlet, but now engulfed by unsympathetic expansion of Swindon.

The Richard Jefferies Society was established in 1950 and has members in all parts of the world. It is a registered charity (no. 1042838) managed by an Executive Council of volunteers.

The Objects of the Society are:

Newsletters, with information about the writer, events, publications and services are circulated to members twice a year along with an annual report.   In addition they receive a copy of the Society's Journal containing hitherto unpublished writing by Jefferies, new articles, research and book reviews. The Society has a special concern for such places as the writer's birthplace at Coate, Coate Water, Liddington Hill, and the memorial stone on Burderop Down, all in Wiltshire. Other places of pilgrimage are at Surbiton, Sydenham and Eltham near London, and at Brighton, Crowborough and at his final home at Goring by Sea, Sussex where he died at the age of 38.  Richard Jefferies' grave is in Broadwater cemetery at Worthing.

A Bursary is available for projects that promote a new understanding of the writings of Jefferies.

The Society awards a yearly literary prize for excellence in nature writing in association with the White Horse Bookshop in Marlborough.

The Society holds extensive archives at the Wiltshire and Swindon History Centre, Chippenham. The Society has produced a catalogue of archives held there. 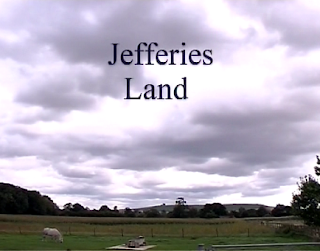 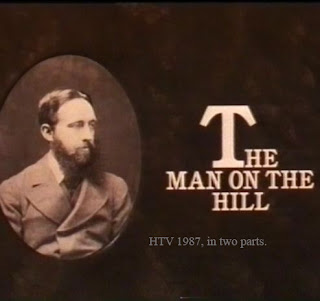 'The Man on the Hill' is a two-part tribute to Richard Jefferies broadcast in 1987. Readings by Paul Scofield.   Watch Part One.    Watch Part Two. 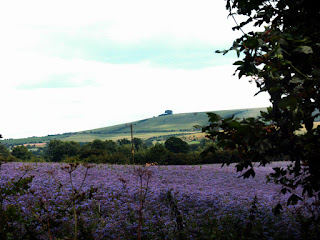 “There is a hill to which I used to resort ...
The labour of walking three miles to it, all the while gradually ascending,
seemed to clear my blood of the heaviness accumulated at home.
On a warm summer day the slow continued rise required continual effort,
which carried away the sense of oppression.
The familiar everyday scene was soon out of sight; I came to other trees,
meadows, and fields; I began to breathe a new air and to have a fresher aspiration...
Moving up the sweet short turf, at every step my heart seemed to obtain a wider
horizon of feeling; with every inhalation of rich pure air, a deeper desire.
The very light of the sun was whiter and more brilliant here.
By the time I had reached the summit I had entirely forgotten the petty circumstances
and the annoyances of existence. I felt myself, myself.”

The Story of My Heart, by Richard Jefferies, 1883.