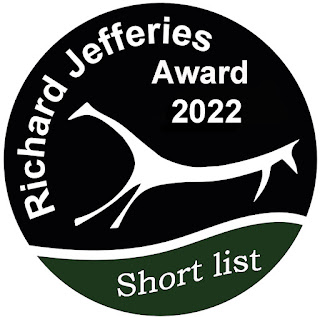 The Richard Jefferies Award is given annually to the author of the publication considered by the judging panel to be the most outstanding nature writing published in a given calendar year. The winning work must reflect the heritage and spirit of Richard Jefferies’ countryside books.

The final shortlist for 2022 publications was announced today (in n0 particular order): 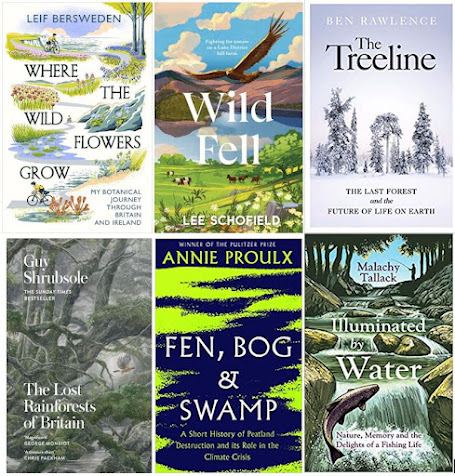 The award was first introduced in 2015 by the Richard Jefferies Society and then sponsored by the White Horse Bookshop, Marlborough. It has attracted an unprecedented number of nominations that grow each year reflecting the increasing quality of books dedicated to the natural world.

The judging panel will meet in the early summer to agree and announce the overall winner of the £1000 prize.

Posted by Richard Jefferies Society at 10:21 am